ALCOHOL WILL BE SERVED!

As the 2013 LSC Winner, Davey Vega was awarded a Championship Match to use at any point he chooses. He chose to wrestle Shawn Vexx for the ACW Heavyweight Championship on February 23rd. 2014! 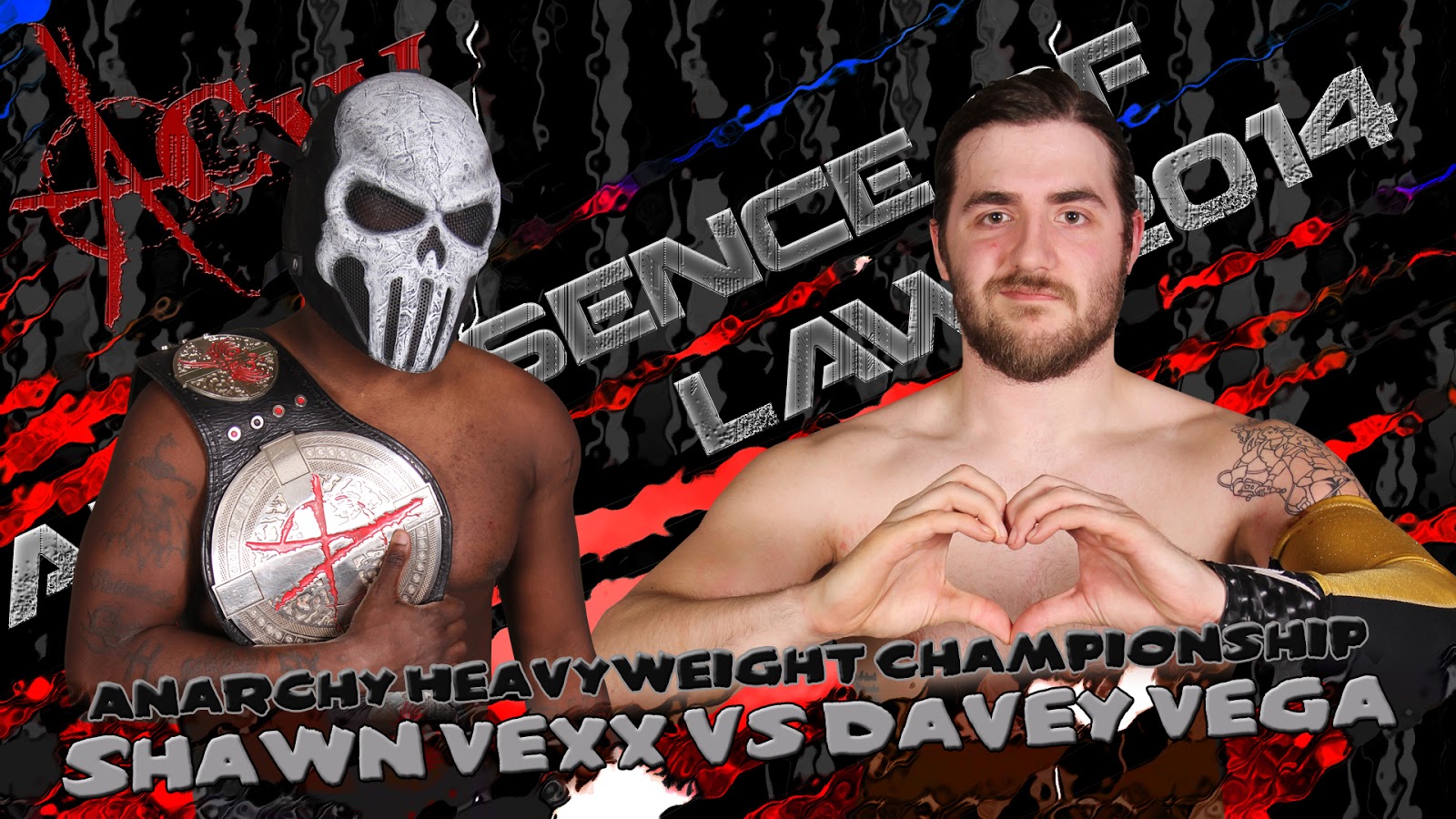 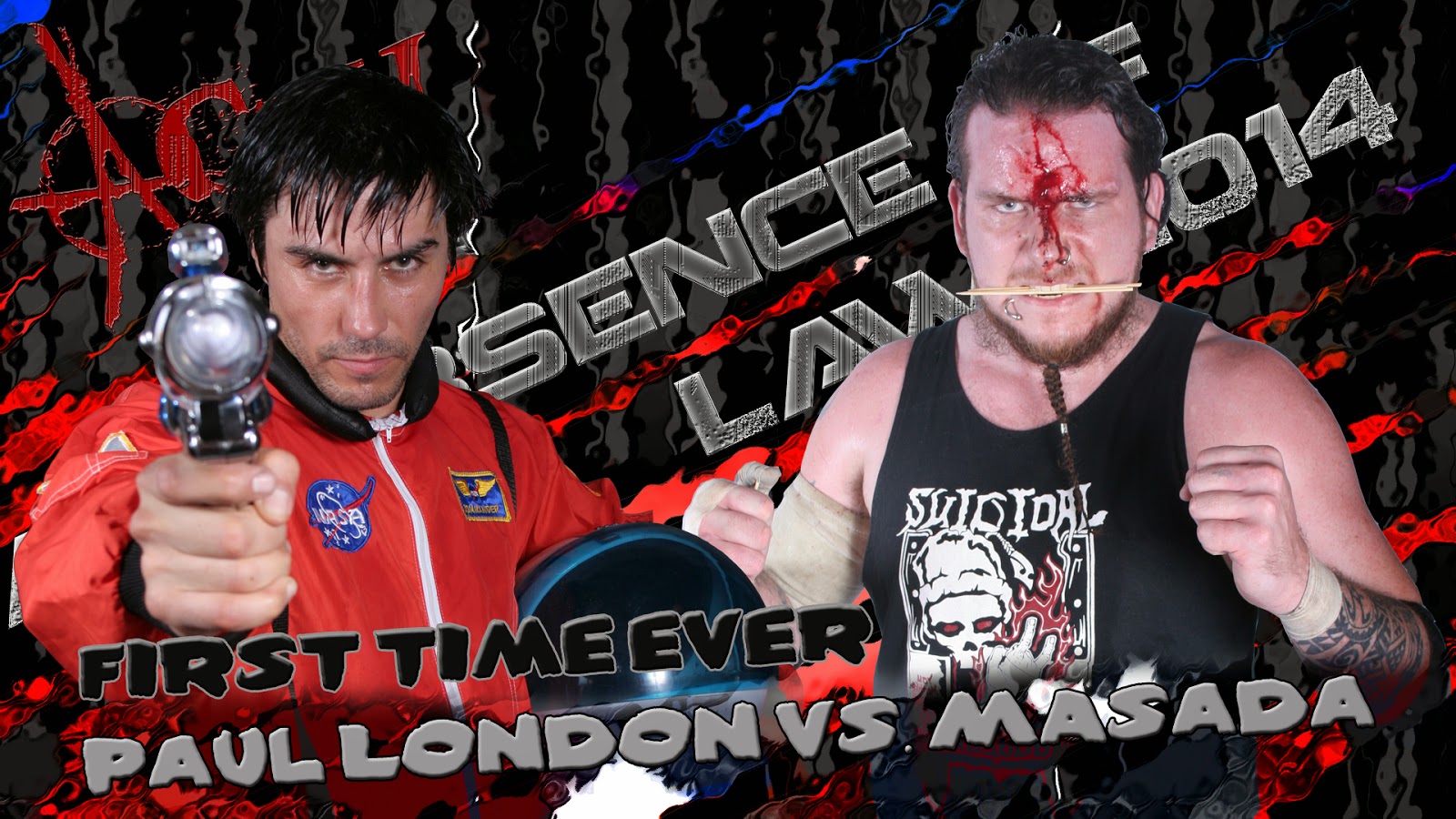 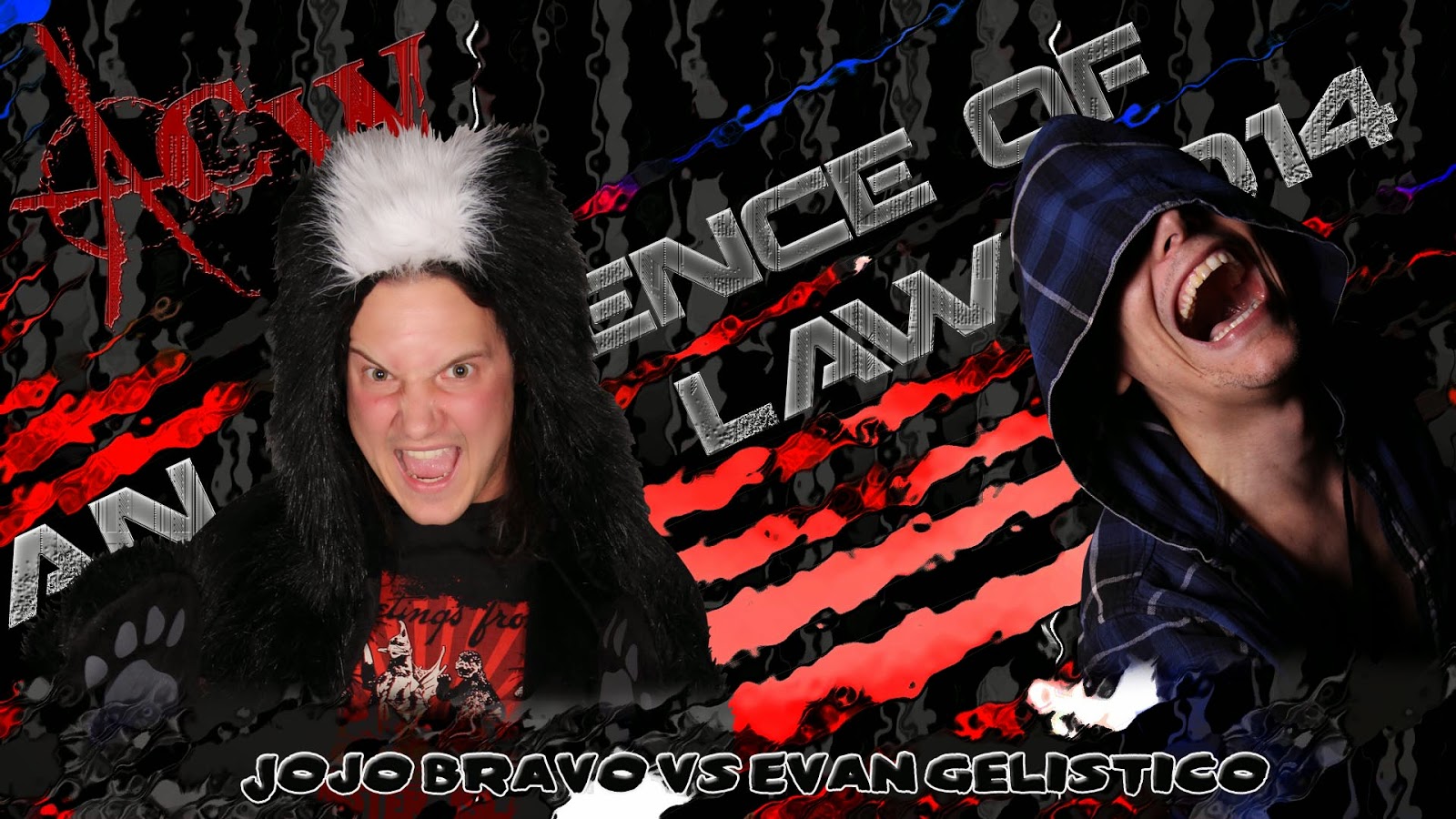 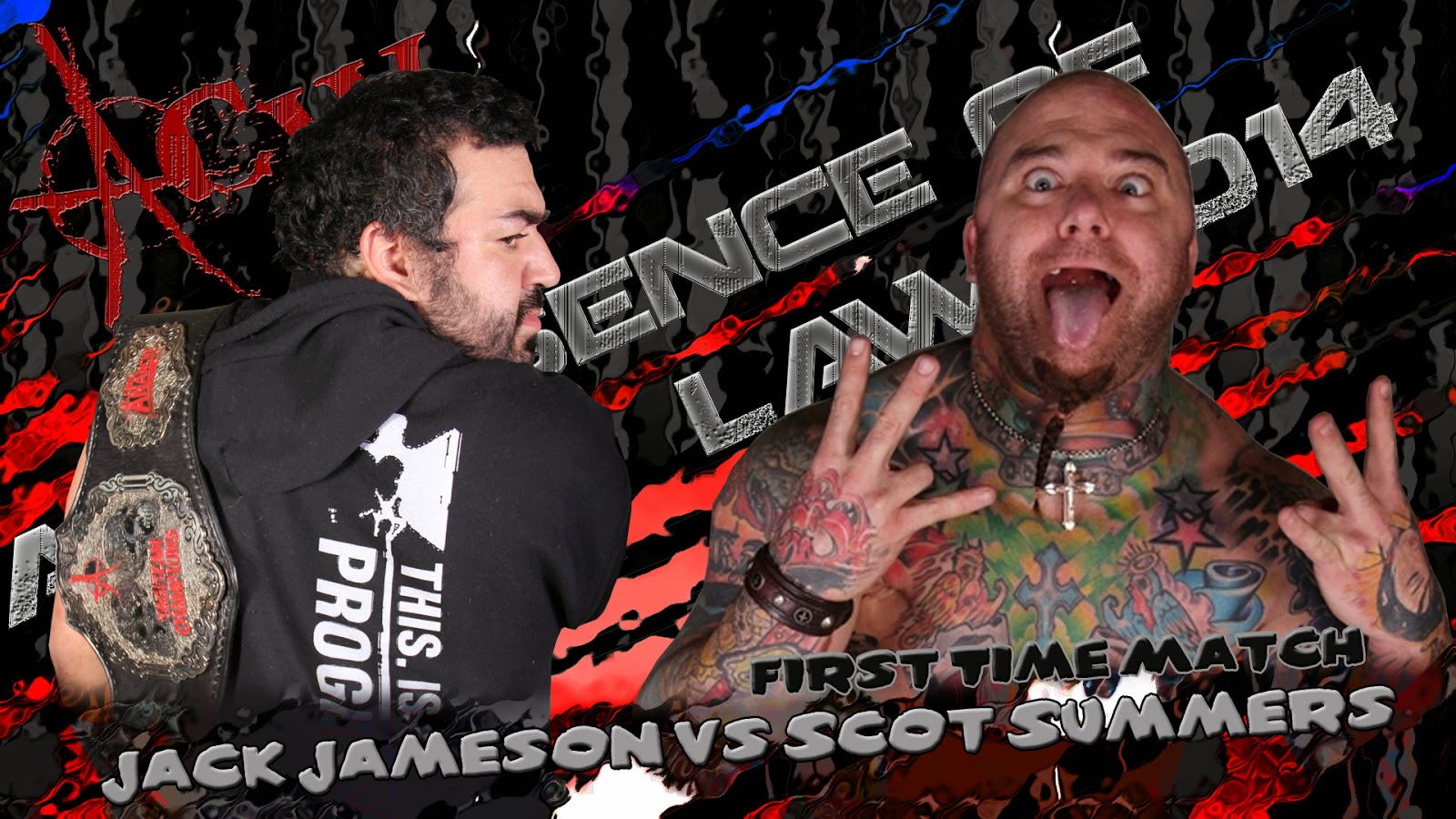