ALL AGES!
ALCOHOL WILL BE SERVED!

Anarchy Championship Wrestling is proud to announce its sixth annual “American Joshi Queen of Queens Tournament”. This tournament will feature 8 of the best female talents from across the globe in a single elimination one-night tournament to decide who is, the Queen of Queens! The American Joshi Championship will be defended throughout the Tournament! 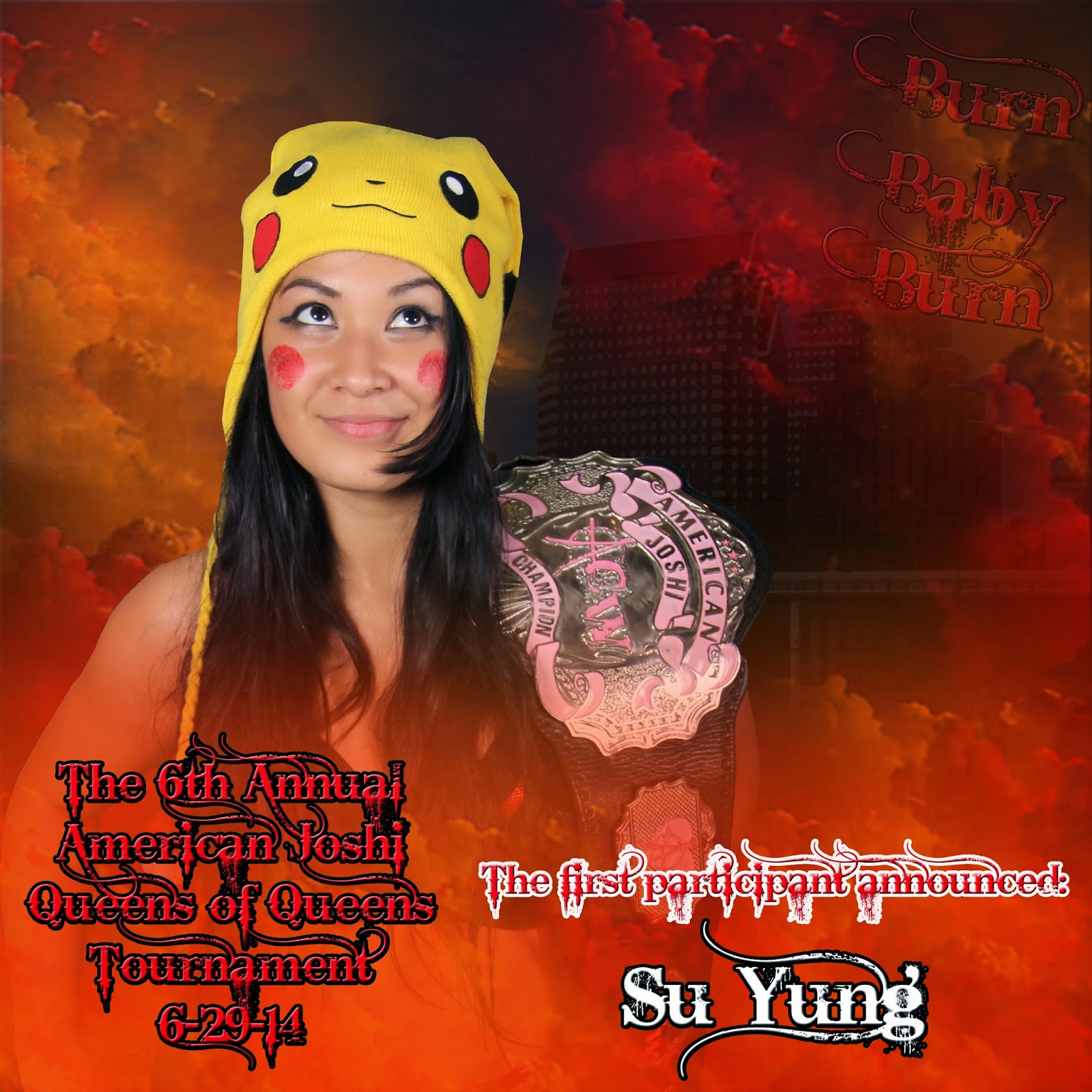 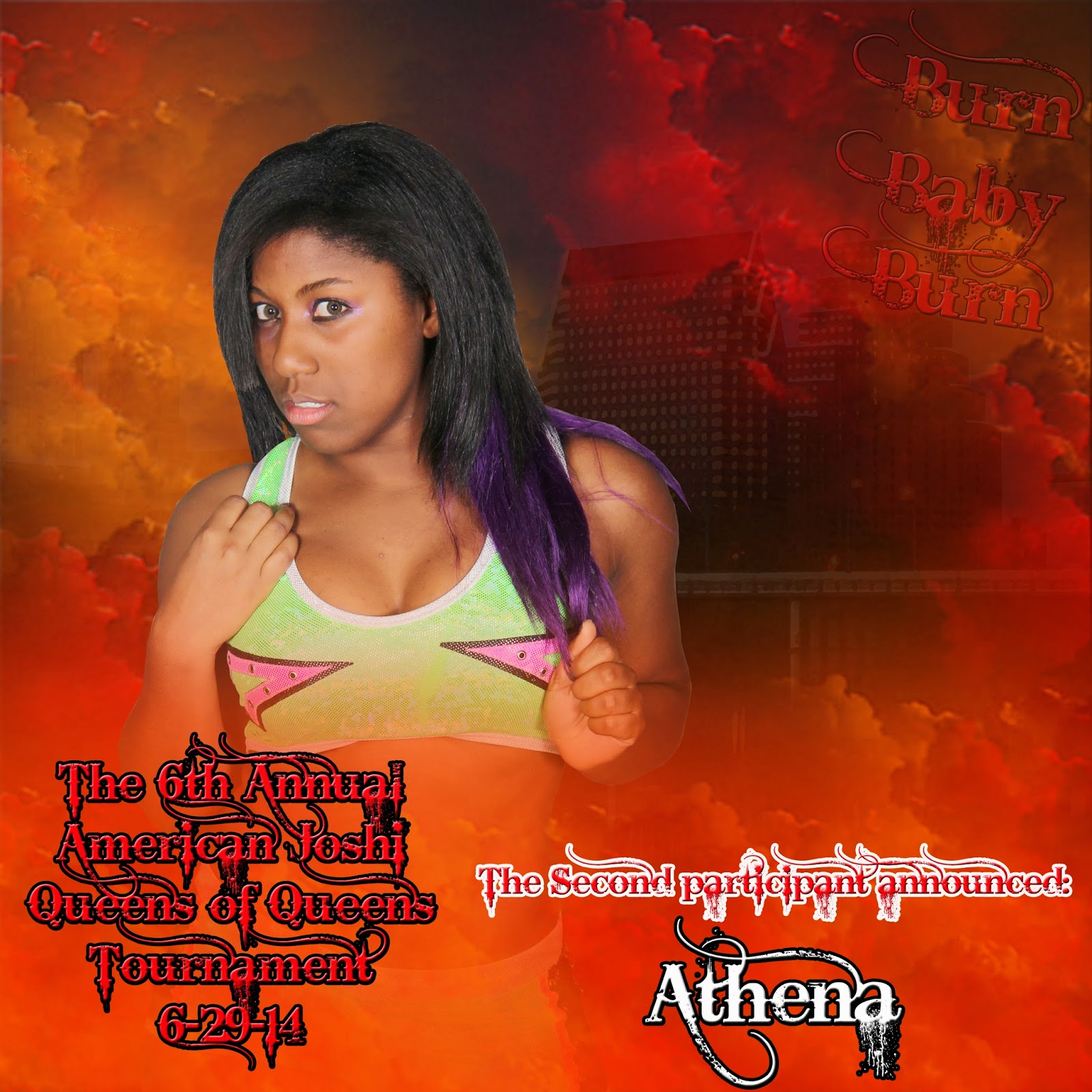 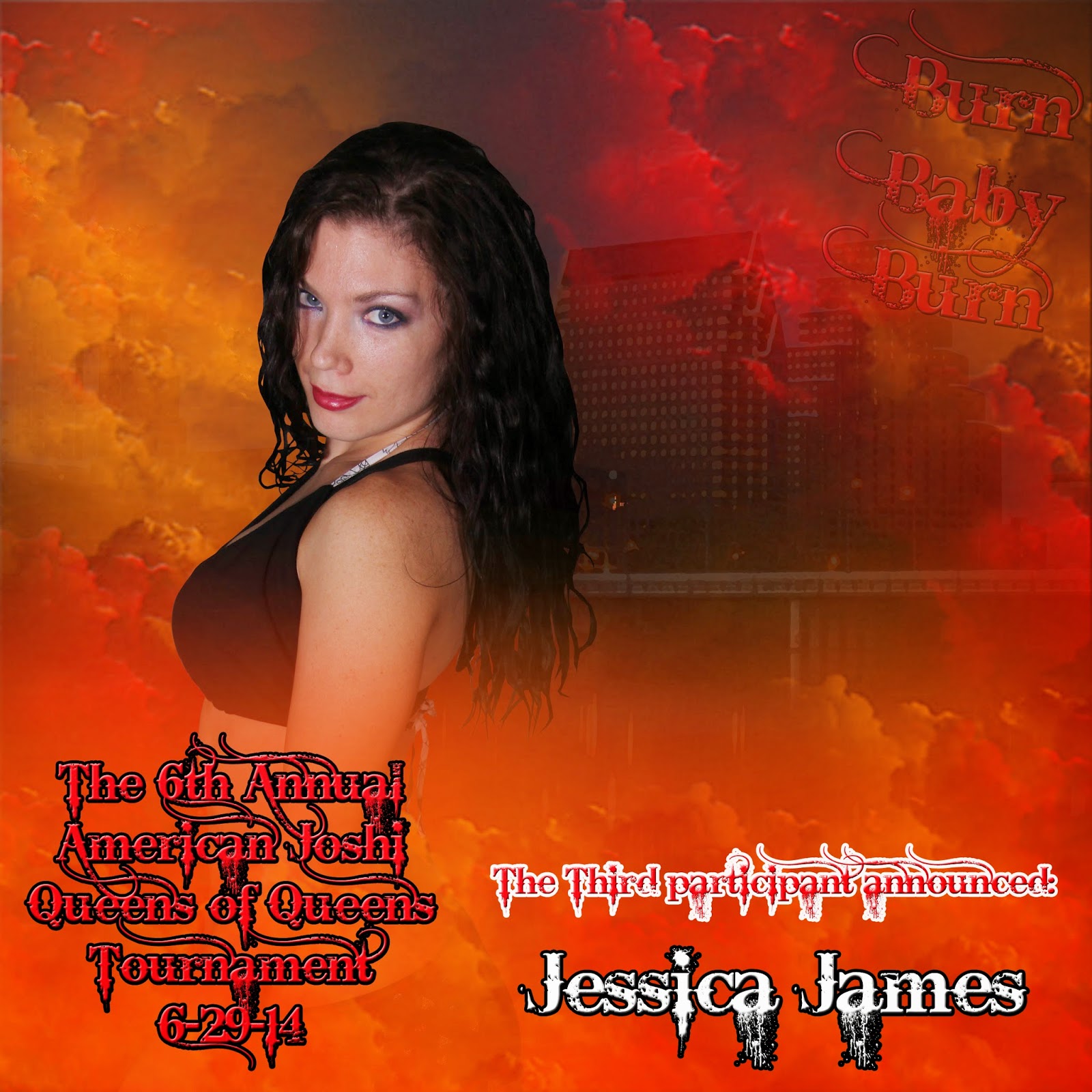 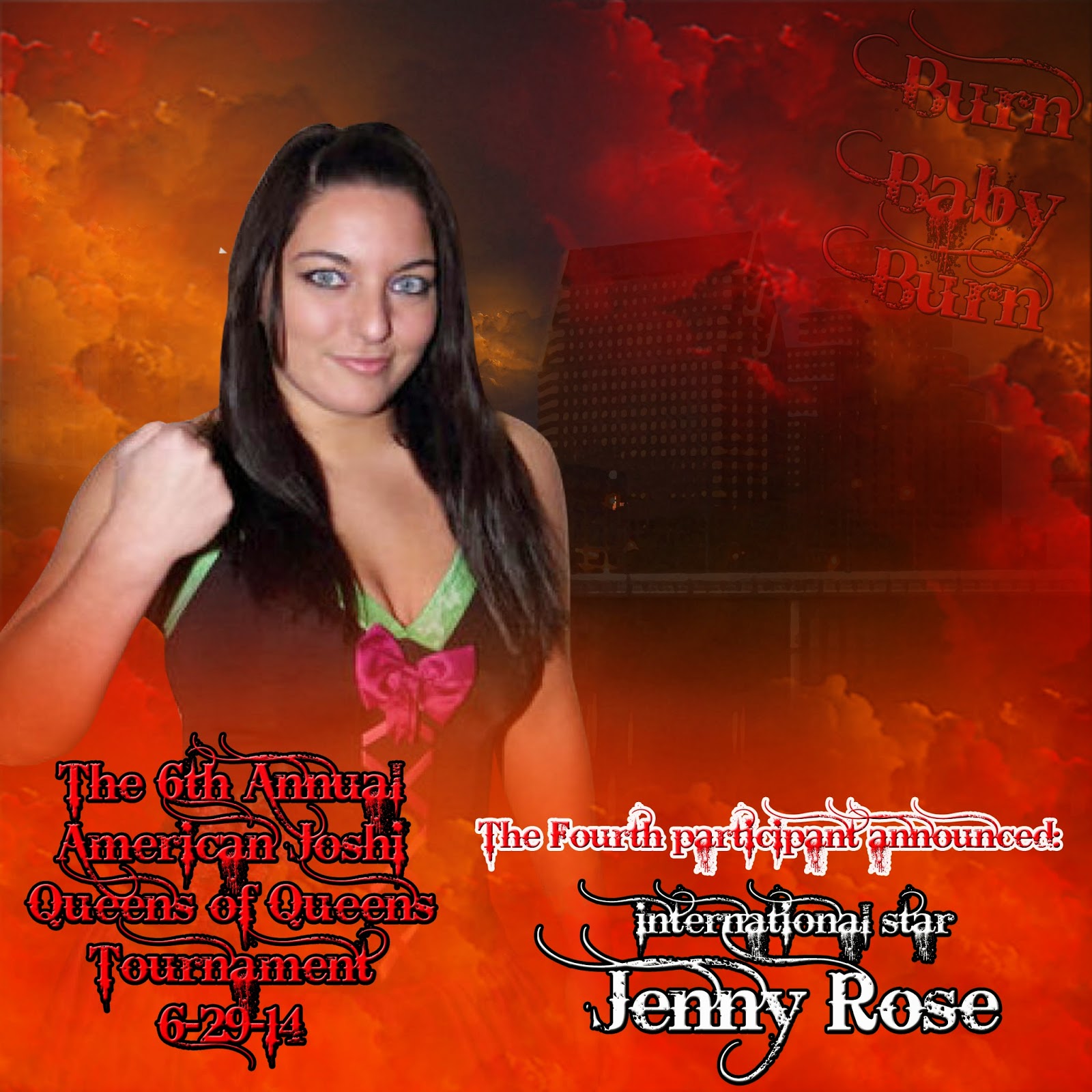 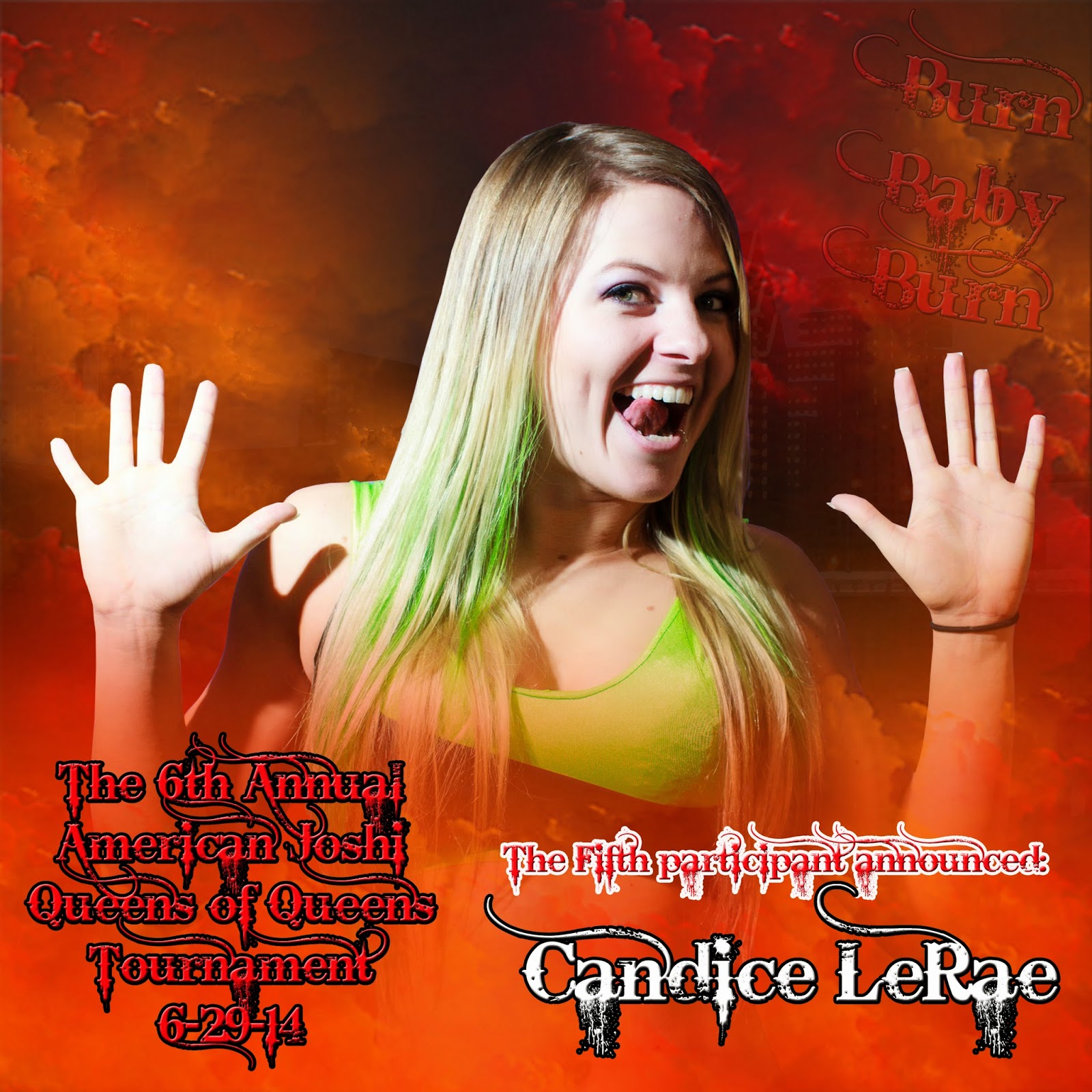 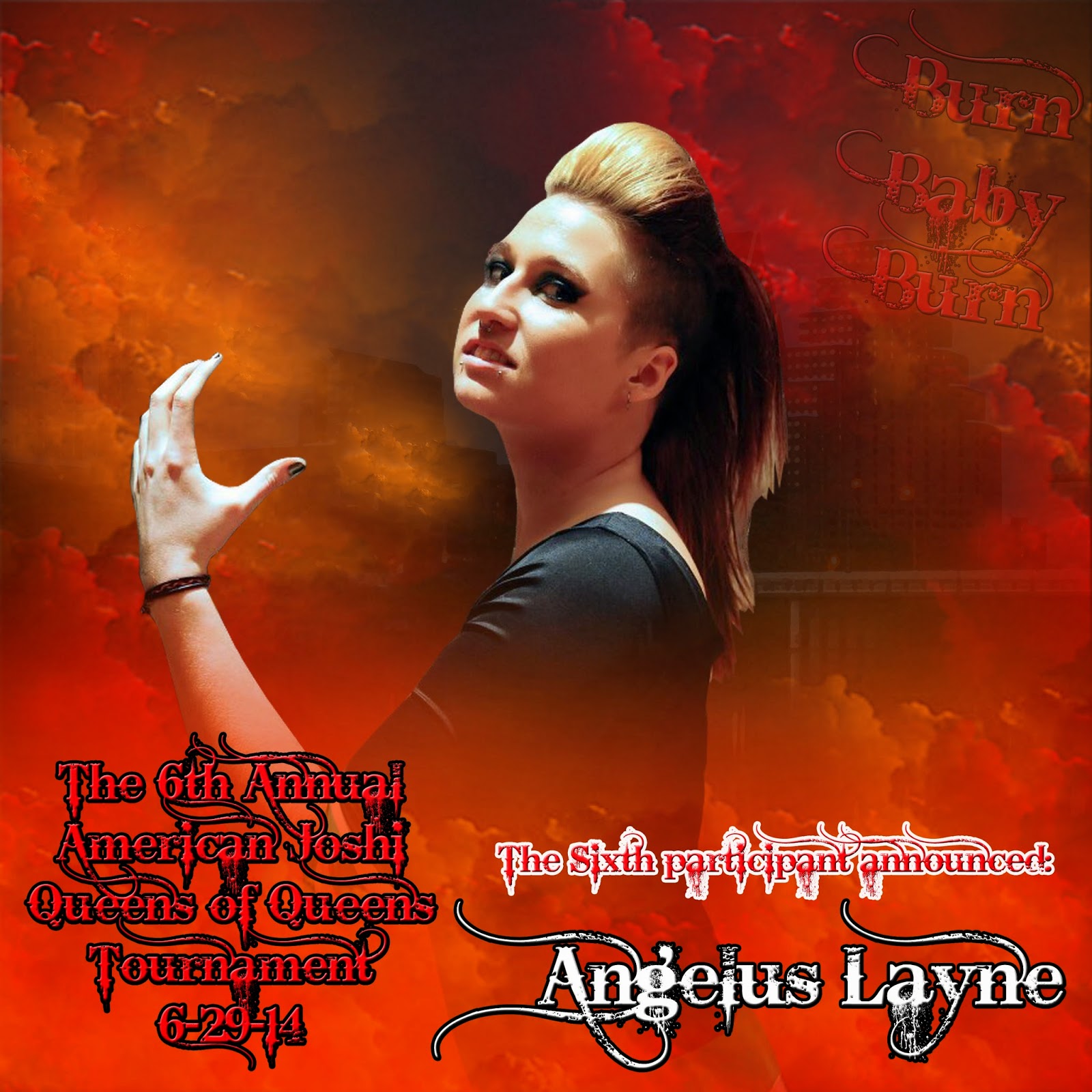 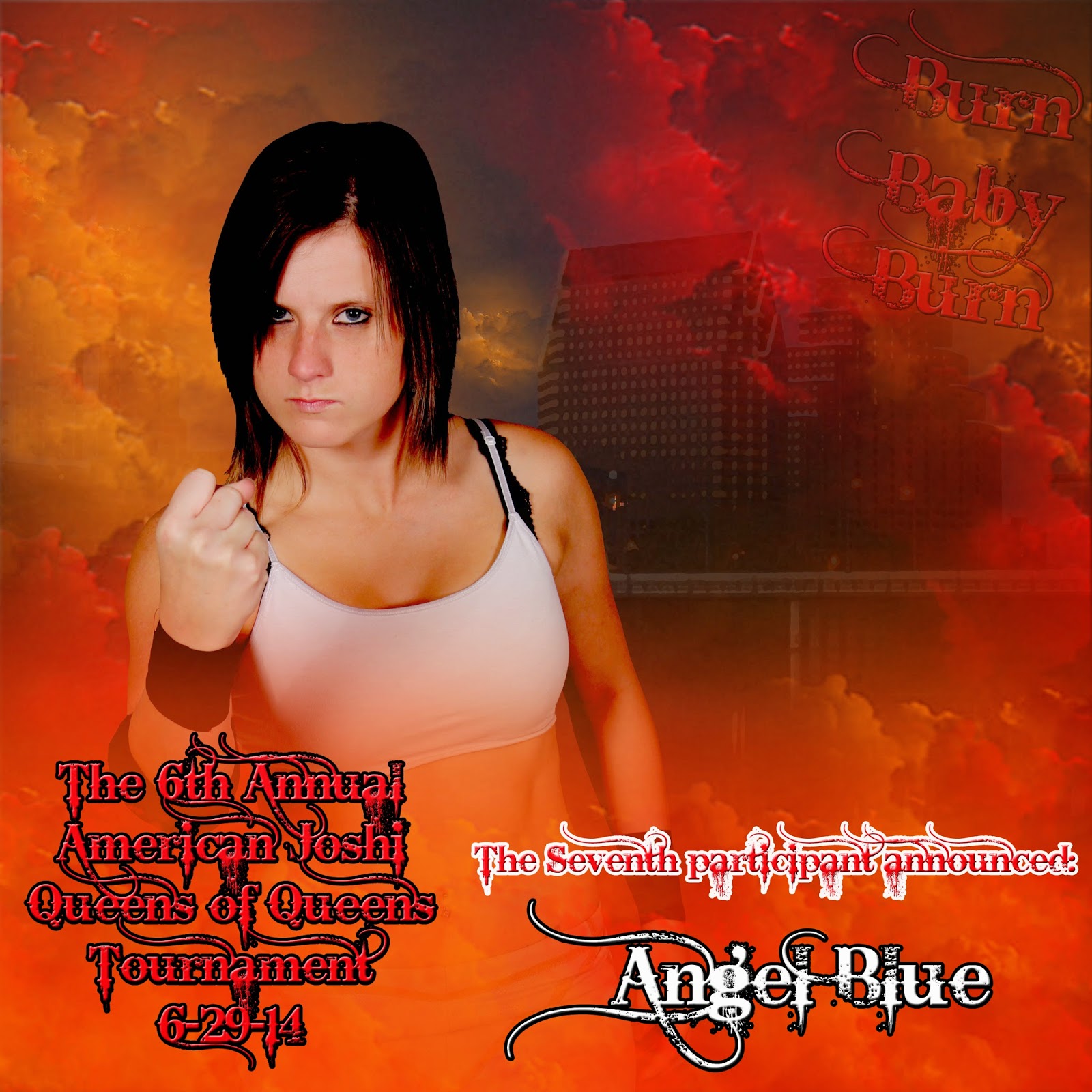 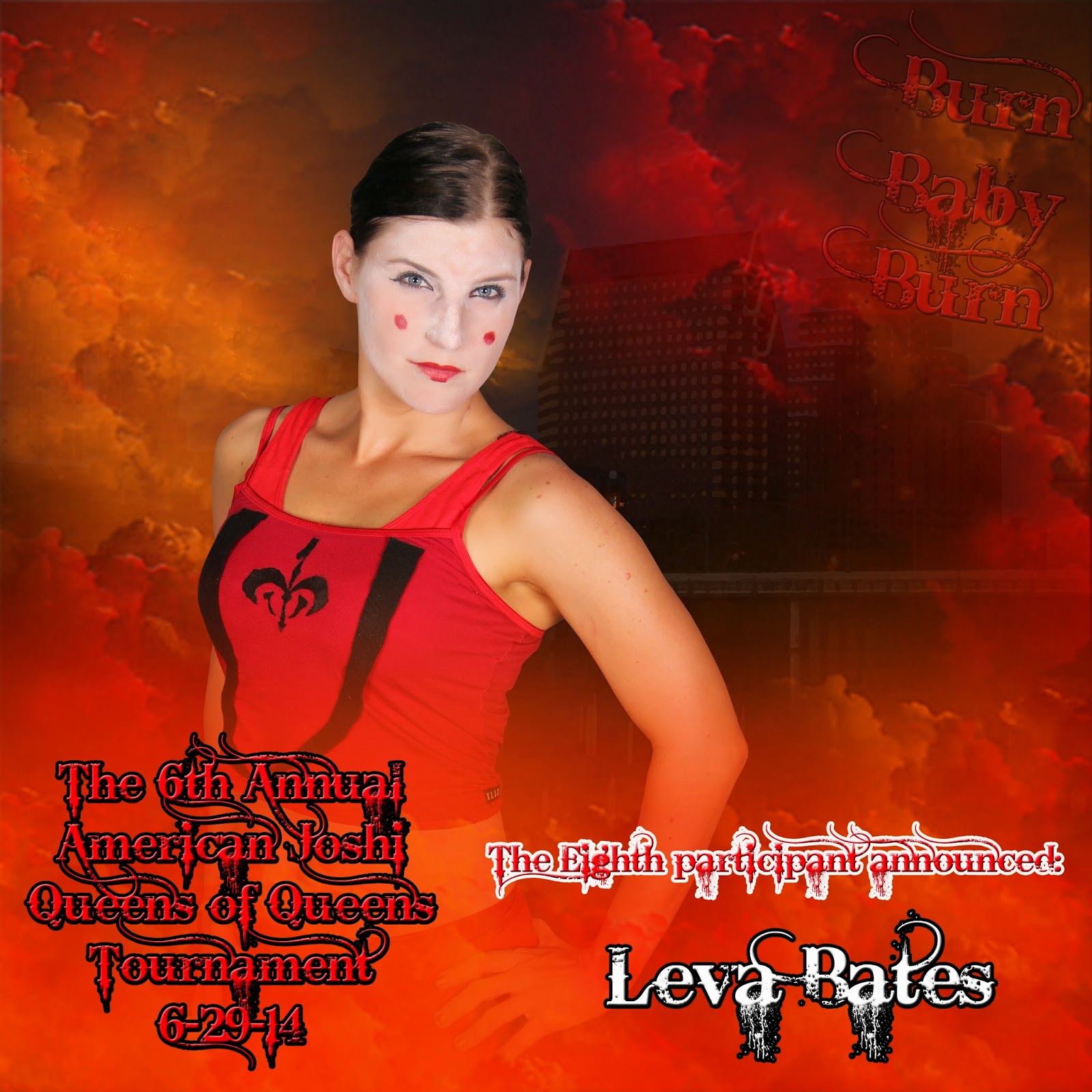